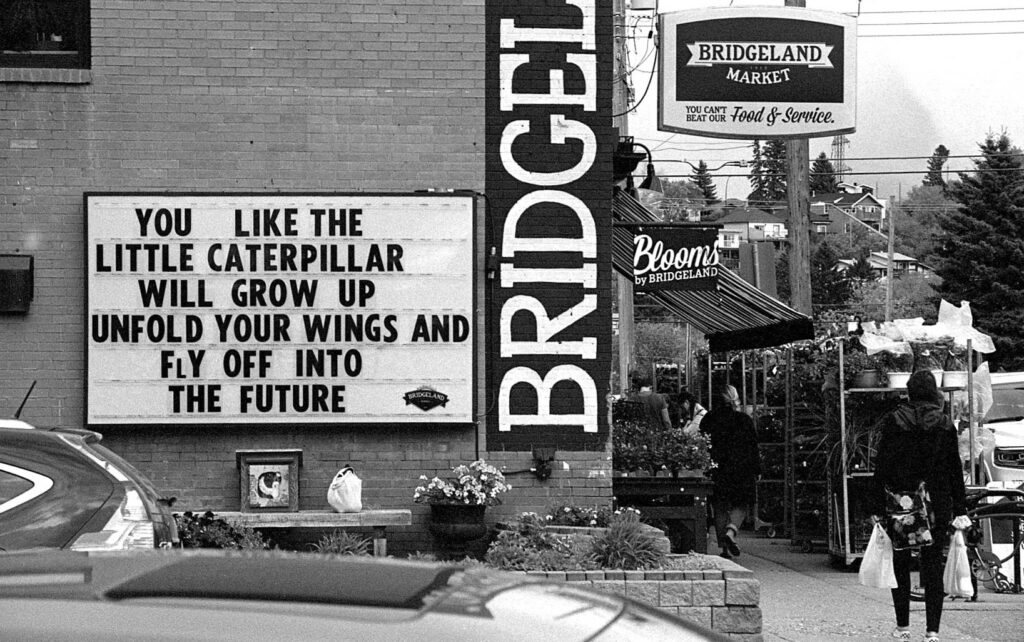 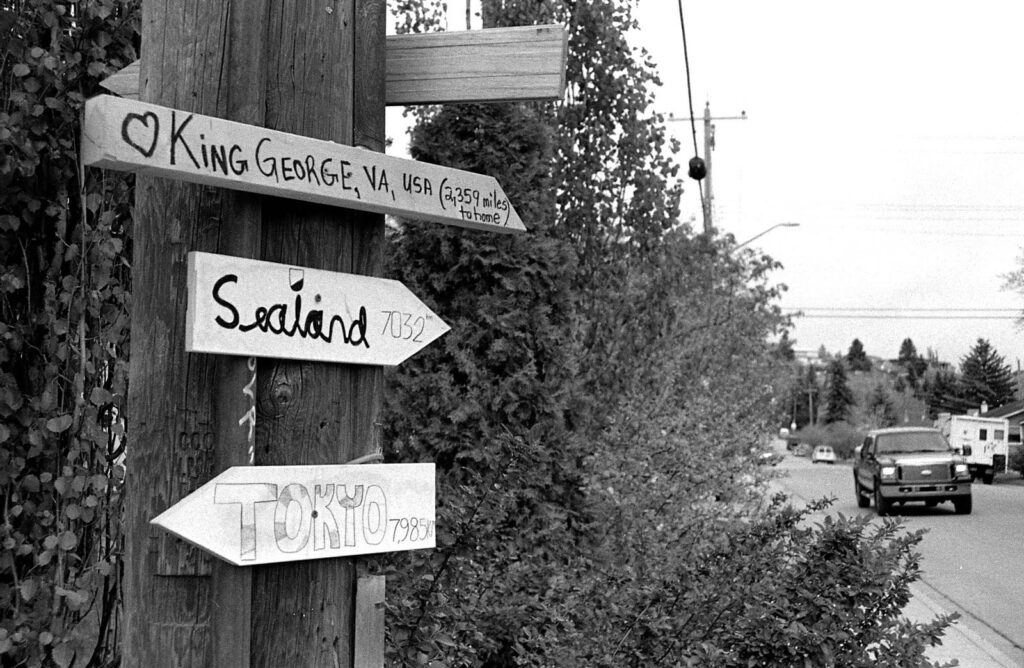 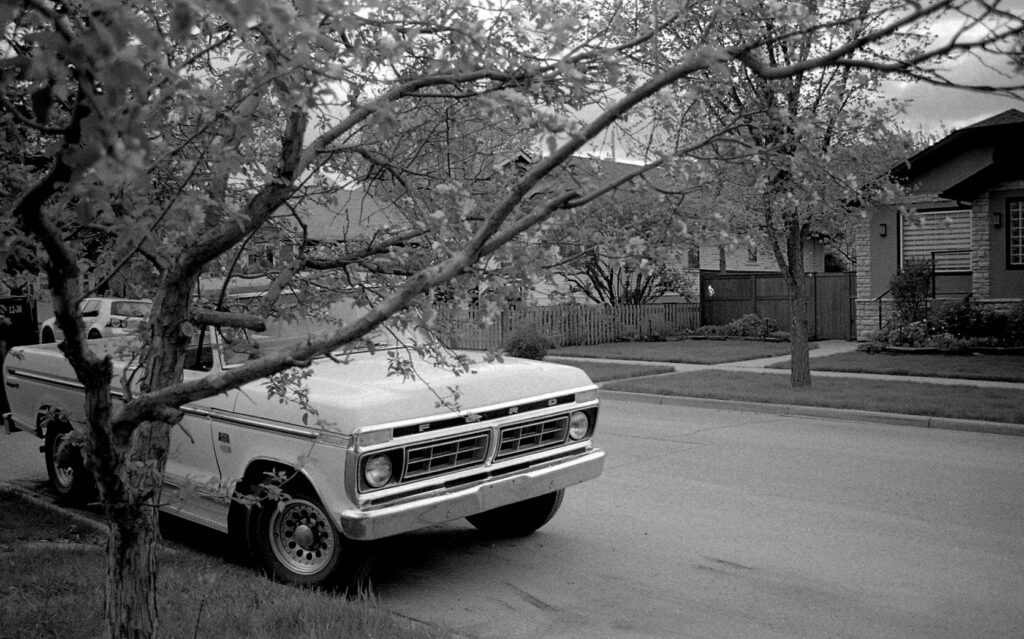 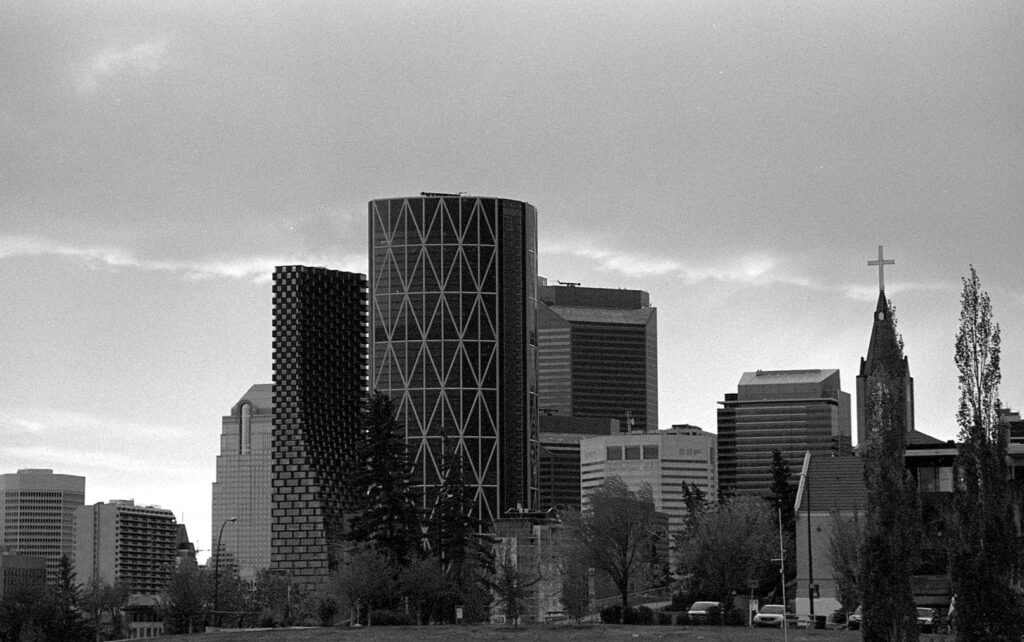 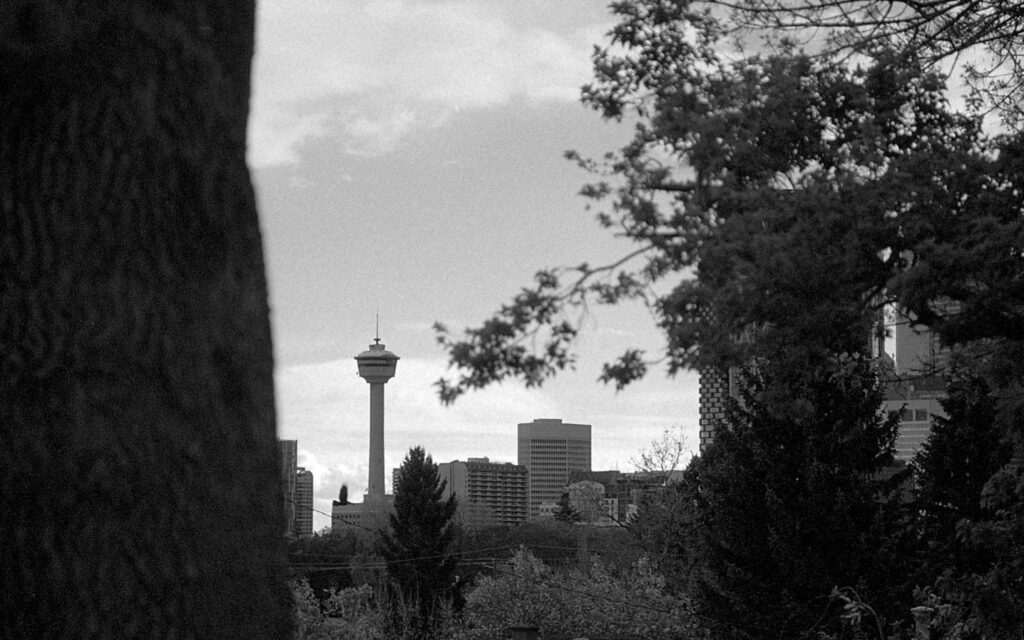 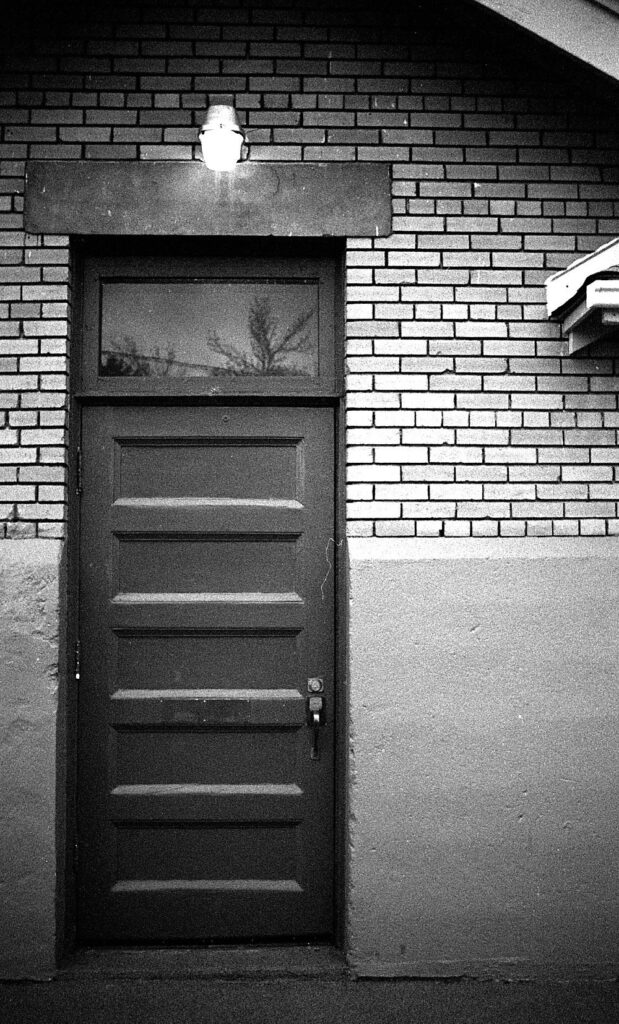 Hi everyone, Azriel Knight here and welcome to another episode of Days of Knight, and today we’re going to have a look at the Olympus OM-1, but before we begin please make sure you’re signed up to my monthly newsletter, link is in the description. I only send out one email a month and I do a giveaway every month, sometimes multiple giveaways. If you’re already signed up, be sure and check out the last email I sent out to see if you’ve won.

Moving on to today’s episode. I decided to finally have a look at the OM line from Olympus. Naturally I want to start with the OM-1, but I’ll be moving up the line, just like I have been with the Nikon F series. I don’t know if I’ll be able to tackle every variant, but I’ll get my hands on as many as I can. The OM-1 I’ll be using today was loaned to me by Dave at The Film Experience Camera Store in Longview Alberta, thanks to Dave for the ongoing support.

So, with all that being said, let’s get started.

Here it is, the Olympus OM-1. This 35mm SLR was released in 1972 and would be the first of a line of OM series cameras. The OM-1 loads like most SLR’s you’re probably familiar with, but to unload when you’re done, you’ll need to use the release switch here before rewinding. There are a bunch of things to note about this camera, and I’ll get into them in a moment, but first, my field test.

I hope you enjoyed those. I’ve found myself dabbling again with orange and red filters. I love the way it changes the look of the film, especially darkening skies. If you want to see the high resolution images and the contact sheet go to azriel.ca, or find the link in the description.

So what do I think of the Olympus OM-1? In a word: strange. All the basics of an SLR are here, but the location of the features is, like I said, very strange. At the top, where you’d normally find the shutter dial, you get iso control. It’s a very prominent placement for something you’re only going to change at most once per roll. The On/Off switch is also located at the top, and it’s quite frankly a lot bigger than it needs to be. It should be noted this only operates the light meter and this camera can work without a battery.

The shutter control, is up front, behind the aperture and lens release. Which isn’t too bad, but you have these two gripping points that move with the settings, so depending on what speed you have the camera set to, you’ll need to grip it in a different spot. I found myself lowering the camera, looking for the grips and changing it, rather than doing so while it was at my eye. Maybe I’d get used to it over time, but still, an odd choice.

Another odd choice was the lens release, placed right between the aperture and shutter settings, and also utilized two gripping points that you squeeze, then rotate to release the lens: A placement that if you’re not careful could be problematic.

Another thing that may be problematic is the light meter. The OM-1 used a mercury cell battery in its hayday, which are no longer in use. You can get a battery that fits but you’ll have to compensate for the voltage. Personally, I skirted this completely and used a hand held meter. I would have used my hot shoe meter from reveni labs, but sadly, hot shoe, sold separately.

There are of course things I liked about the camera. It’s nice and compact. Here it is compared to a Pentax K1000, the advance lever is buttery smooth and the shutter release very quiet for an SLR.

Overall though I’m not a huge fan. I’m curious to know how the successive models feel, because I had a quick look and it doesn’t seem like a whole lot changes. The shutter placement stays the same for example, and so far that’s been my biggest gripe. I do understand why they did it. Total lens control from one hand, without having to reposition, like with a top shutter dial. It’s just having zoom, focus, aperture, lens release and shutter all along the same path can get confusing.

Now I’m sure there are Olympus fans that swear by this design, and I’d love to hear handling tips from them in the comments, especially around the Olympus OM-2 or Om-2n, which will be featured in a future video.

I don’t want to discourage anyone from trying it out for themselves, I’ve shot many SLR’s and am starting to get pretty set in my ways. I look forward to trying more Olympus models, and I quite possibly will change my mind on some things, stay tuned.

Well, that’s all for now, I hope you enjoyed this episode. If you did, please consider joining me on Patreon. Each month I release an exclusive video series I call Azriel’s Variety Show, and this past month I developed a fifty year old mystery roll of Verichrome Pan, as well as took everyone on a thrifting journey. This perk, as well as others are available at patreon.com/azriel. You can also follow me on instagram and twitter, and until next time stay classic.